There was a place at my high school, where passing by was like taking your life into your own hands. It was like running the gauntlet. An area of the school you would avoid at break times, or your day could be ruined.

The area was these two bridges, were one top of the other, for the two different floors of the building. It was where kids would stand on ‘top bridge’ and spit or throw food down at targets below. Many a day was ruined by these villains of the playground, and it was made worse when someone made the trip to the local shop to get eggs. And, yes, sometimes they did make that effort.

I laugh now, but I do remember kids being genuinely scared that someone’s lunch would end up over their new jacket. I never understood why people did it. But there was a craze, many years ago, with these gooey alien toys, that came in an egg. And these squishy things would be launched from top bridge (3 stories up), and splat against some poor kid, usually a first year. 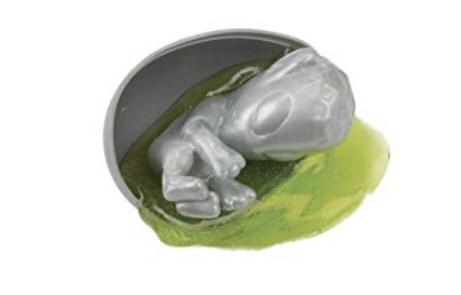 Incidentally, I also remember a rumour where it was said the aliens could have babies. I don’t really know where that came from. It’s still kind of gross.

This post is part of a May prompt which is explained here, feel free to join in or pick one or two topics, to get your own creativity flowing.