I am bad at saving things for later. Be it food, money, or in today’s case, holiday hours from work. If I get an idea in my head to use something, then I’ll use it. I don’t seem to be able to keep anything till later. At all.

So today, I was to be in work, and I had a total headache. So rather that force myself in to work, I took an ’emergency holiday’. The hours used for that holiday are set aside so that if you need to use them, the holiday is automatically approved. It’s a good idea. But you only get 10 hours every 3 months. Ideally, you hold on to those hours, and use them for a proper emergency, where you might need to leave work early or something. But, I used it within the first week of getting it.

I had always decided that I was going to bail shift early, for the Dunfermline and Raith Rovers game, it was a derby game. I don’t get to go to many games, as I usually work on a Saturday.

But Dunfermline won, which makes me happy, and makes it worth the time off. Life should include doing what makes you happy, right?

Sometimes I wonder how differently people see the world. I don’t mean what they actually are looking at, but what is their focal point?

For example, the picture below, is a photo I took today. A rainy day in Dunfermline. Now, my focus was the town clock, which is where the town centre is located. It is a building that stands out in the centre of Dunfermline. But, whilst my intention was to focus on the City Chambers and it’s big clock, the first thing that everyone else sees are the ‘To Let’ signs that hang outside the empty shops.

It is pretty strange when you start thinking about people’s individual perception on things. When I was younger, I thought what I thought, and anything else was simply wrong. But, that’s not right. People perceive things differently, and come up with their own conclusions.

I find that kind of beautiful really. That everyone perceives everything slightly differently. They have their own thoughts and feelings that could impact any choice they make. It all depends on how they view things.

Bit bored tonight, so thought I would get a wee bit creative. Well, creative in that I am posting a photo post on a Saturday. Yeah, I’m lazy. So I am going through try and post 5 of my favourite photos from my phone. 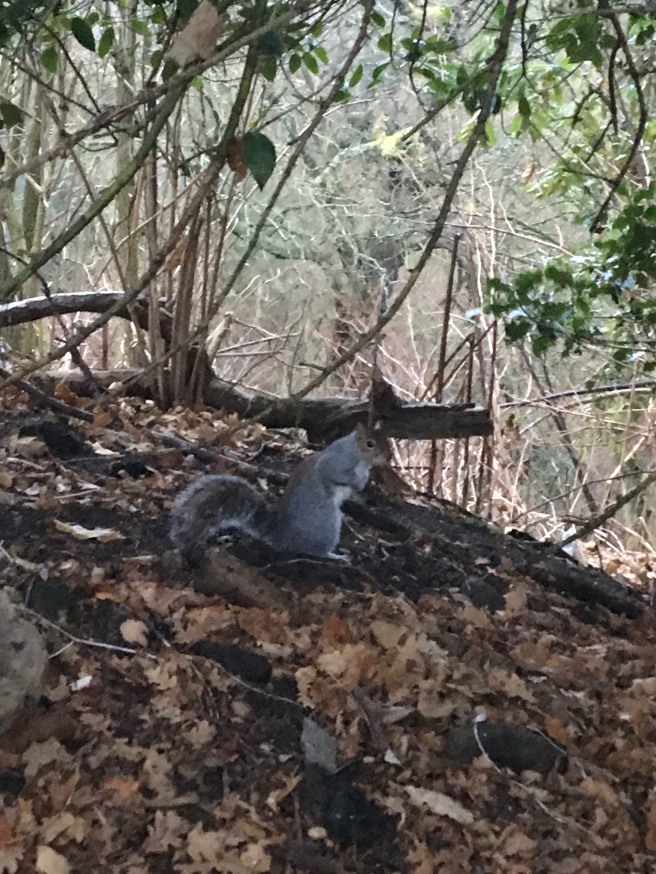 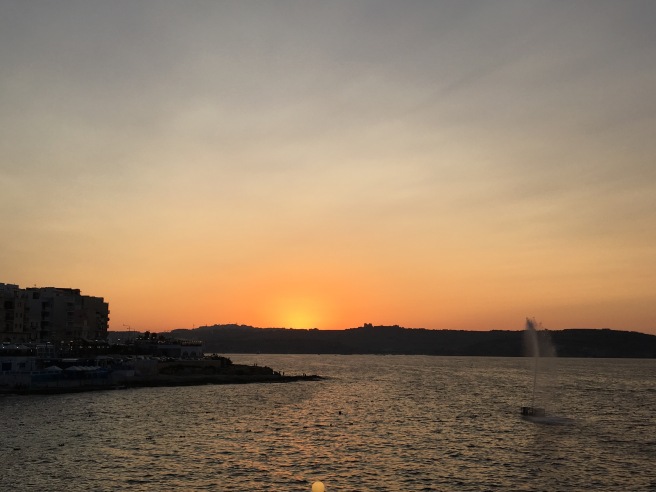 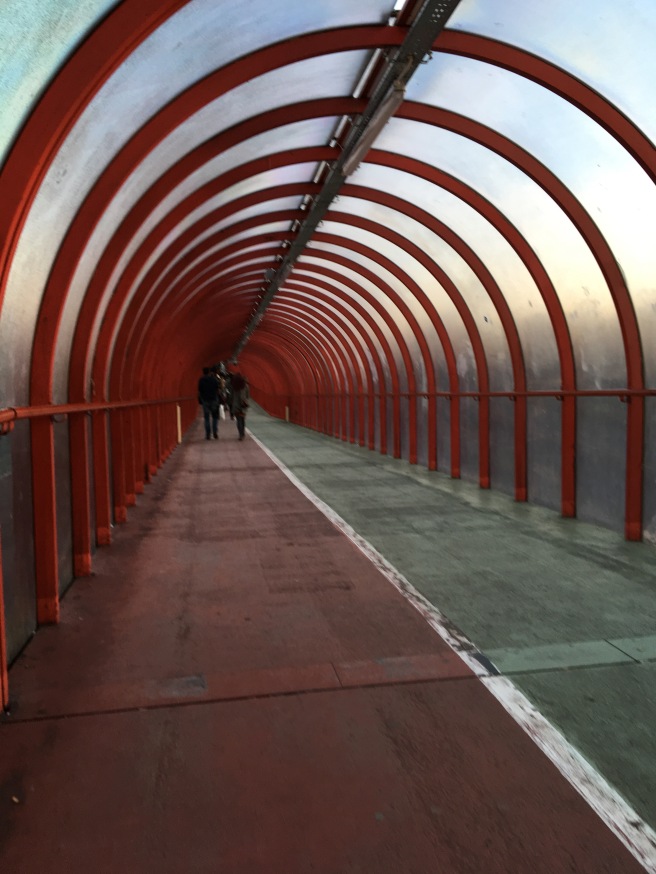 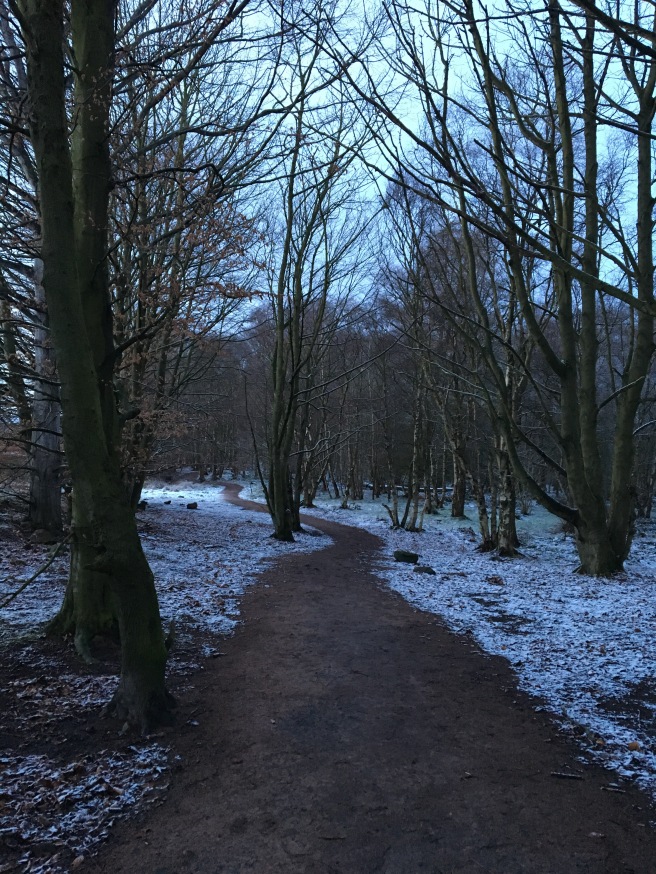 I have so many photos on my phone, I kind of picked more nature and landscape pictures. I love photos, they capture a moment. I think it can be easy to snap away and not look at photos. The days of selecting pictures for a photo album are gone, so no harm in looking back.

What do you like? What ‘stuff’ makes you happy?

I have lots of different things that make me happy. They are mostly food, music and football. The food one is unhealthy. I have a habit of ‘eating my feelings’, which is never a good thing. If I feel like crap, I eat crisps and lots of fatty snacks. It is one of these things that I know is unhealthy for me, but I still do it. Because it has become a coping mechanism, when trying to deal with those down periods in life. It seems easy because it is something simple, buying the stuff is the hardest part. But when done, I feel bloated and rubbish for an entirely different reason. I am trying not to be too hard on myself, as I have to re-train myself on how I deal with things. And that takes time. Yes, I am slowly moving away from relying on comfort eating, but it I’m not there yet.

As mentioned, i have grown up being a fan of both football and music. I support my local team Dunfermline Athletic, and at the moment they are flying high in Scottish League 1. The team are 5 wins away from lifting the title, and winning promotion back to the Championship. I have always loved football, but when I lost my job a few years ago, I turned to football. Dunfermline were going through it a bit, they went into administration. It felt like what I was going through with my lack of job, was mirrored in the what was going on with the club. Fortunately, they have built themselves back up slowly over the years, as have I. Seeing how close the club were to the brink, gives me hope, knowing they got through it.

Music was a big thing for me, particularly when I started getting bigger problems with my mental health. I felt so alienated by how I was feeling, and nobody around me understood. But, music helped. Listening to albums by Good Charlotte, Rancid, Blink 182, etc, helped me feel not so alone. Through the internet, mostly band forums, I was able to connect with fans of the bands that I had come to love. Some of these fans were going through the same stuff as I was, so we helped each other. It’s not just though, sometimes listening to Cattle Decapitation can lift me after a shit day at work. Britney Spears’ Greatest Hits might wake me up in the morning. NWA have always made me want to paint and be creative. Different music effects my mood differently.

Which all sounds awesome, and it is. For me. What doesn’t help are people’s reactions on what makes me better. Noone thinks that I am overweight because I couldn’t talk to anyone. People seem to believe that you can’t like certain types of music, if you like football. But anyone can like anything. Anyone can rely on anything to cope. It is not for anyone to take away from something that another person likes. You should be the person who decides what you like. Nobody else.

I have been super lazy over Christmas, as usually I go for a long walk around the local area. This year, I have sat at home, watched too much TV and ate my weight in chocolate. In a bid to try and give myself some energy, I thought I’d go for a walk in Dunfermline, and took some pictures. My legs were tired afterwards, but it was a nice day for a walk, and the Park in town was super busy. I like seeing that other people are out and about too.